What people say, and the way they say it, can tell us a lot about their personalities. 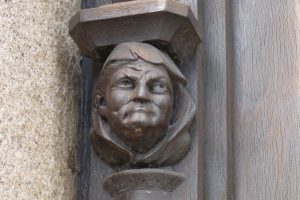 Freddy is cheerful and exuberant.

Digby thinks the world owes him a living.

Jemma is rather bossy, but you can’t help liking her.

They’re all friends. They’ve known each other a long time. Let’s say they’re in a café, and someone opens a window next to them, without asking whether they mind, and an unpleasant draught swirls around them.

How would each character react? What would they do and say?

Who would prefer to shiver and not make a fuss?

Who would actually get the person to close the window with good grace?

Can you think of ten ways in which different people could ask for a window (or door) to be shut? What is it that makes people polite, jokey, or downright rude? Are they always rather aggressive, or having a bad day?

When you put your characters under pressure, you have to think about how they will react. Another thing… once you’ve created them, don’t expect them to do exactly as they’re told! 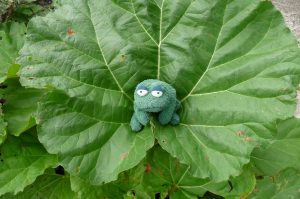