A FEW OF OUR FAVOURITE THINGS (Contributer)

Anthology by members of the Plymouth Writers Group 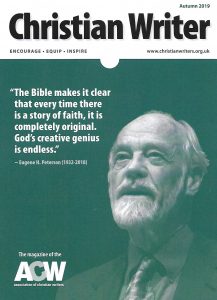 The Plymouth Writers’ Group has the answer to that! 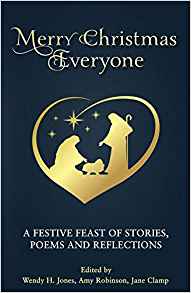 This is the latest book from the members of the Association of Christian Writers.

Good to dip into when you need five minutes away from the planning and shopping.

It contains a myriad of thoughts and mini-stories to help you enjoy the Christmas season.

Look out for my story about an Abbot who was worrying about his negligent monks.

HOW TO CREATE BELIEVABLE CHARACTERS USING THE ENNEAGRAM 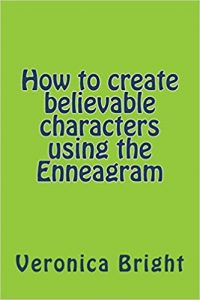 Every good story needs characters who are so real, your readers feel they would know them the moment they walked into the room. Veronica Bright’s aim is to help you create realistic, believable characters, who will have your readers rooting for them all the way through the ups and downs of your story. She tells you about the ancient wisdom of the Enneagram. This is a tool for understanding human nature. It points out the unconscious motivations behind the ways we react, and shows how characters may change and grow in the unfolding of a plot. There are helpful examples of many character combinations throughout the book, and also eleven sections providing exercises to help you consolidate your developing knowledge. If you want to understand people better, improve your skills and make your fictional characters memorable, How to Create Believable Characters Using the Enneagram is waiting to help you.

‘A fascinating approach to creating characters – and understanding our own characteristics. I recommend it.’

‘Getting the characters right is the key to good fiction. This book makes that so much easier.’ 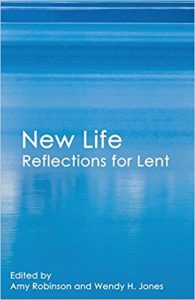 ‘… a unique and refreshing view on New Life.’

Published by the ACW 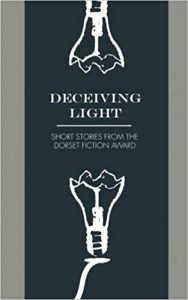 Deceiving Light brings you the best from the June & October competitions of 2017 with twenty stories by various authors.’ 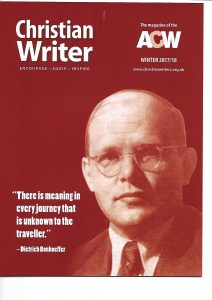 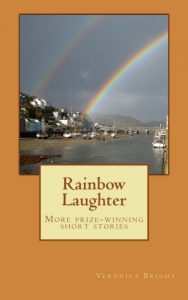 A third collection of prize-winning stories

A long-forgotten actress sits in the park, feeding the birds.

A boy, eighteen today, carries a bundle of broken dreams beside a city river.

A woman lies on her back and gazes at the starry Exmoor sky.

Wrong place? Wrong time? And yet…

…hope can come from unlikely sources.

With the Freak. Not Smiling

WHAT WAS LEFT (Contributor)

Ten things I can tell you about Abraham Lincoln

1 He was the sixteenth president of the United States. Mrs Slater looks out of the window she she talks about him. As if he might be up there in the clouds somewhere, his face serious.

A Set of Flying Ducks

Both published by, and for online purchase at, www.alfiedog.com 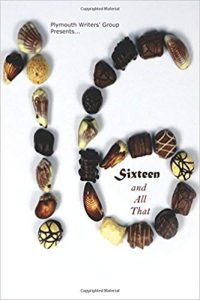 SIXTEEN AND ALL THAT (Contributer)

Anthology by members of the Plymouth Writers Group 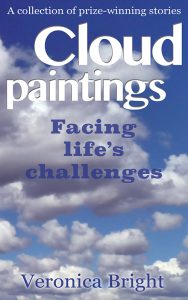 A collection of prize-winning short stories

A GIFT FROM THE HORSE CHESTNUT TREE 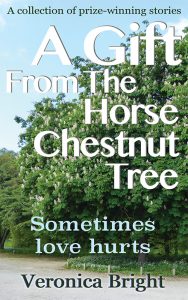 Bill was eating a raspberry ripple when his wife died. 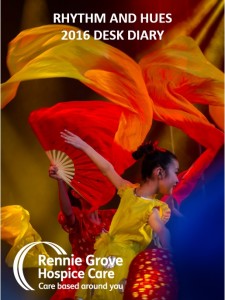 A story on the theme of ‘Remembrance’

Commended in the 2015 Rhythm and Hues Writing Competition

Sunday Mornings in the Park

There’s always something going on in the park, but does the old lady have to verbalise everything she sees?

A man tries to write a letter to some-one who caused his daughter’s death. In doing so he learns more about himself.

The boy walks, one foot in front of the other. No-where to go. Eighteen years old today, and all he gets is complaints and criticism. They call him Teddy at home and he hates it. They call him Edward at school and he hates that too. He stares at the pavement; the chewing gum, the pigeon droppings, the rubbish. They just about sum up his life.

How to be a Cornish Genius

Petroc Tremayne. Intelligent, smart, aspiring genius. Well, he would be if he had a few more brains and he didn’t have to worry about the fox getting his chickens, and then there’s his dear old Gran… I mean, what chance has he got?

For online purchase at www.alfiedog.com

Remembrance 2015 desk diary, (Rennie Grove Hospice Care). Unfortunately, due to an editorial error, the last 63 words of my story are missing. I have received an apology and ‘Lorna’ is to be reproduced in full in the 2016 Rhyme and Reason Diary.

On 23rd June 2013 Nik Wallenda crossed the Little Colorado River Gorge in the Grand Canyon on a high wire.

My life is more treacherous than his. Every day I walk my own tightrope…… 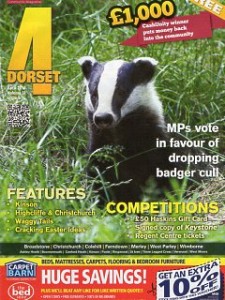 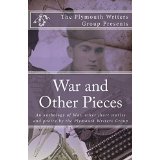 The Man at the Allotments

War and Other Pieces (First anthology of the Plymouth Writers’ Group)

1st prize Association of Christian Writers competition. Subject ‘A day in the life of a writer’.

A Hole in the Sky

A Bit of Peace and Quiet

School is for Boys

A girl in Britain may love school and dream of being a doctor. But for Rashmina in Nepal, life is not quite so straightforward.

The Man at the Allotments

Leaving it all Behind 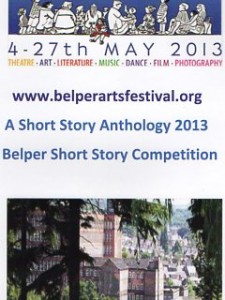 Rain beats down on the old shed roof, and it’s the sound of a thousand hard peas poured from a bucket. Ben used to love the rain, the exuberance of it.

Thomas has a perfect job and and a perfect family, so why is he dreading this visit so much? And is there anything he can do improve his relationship with her before it’s too late?

A gift from the horse chestnut tree

There’s not much Davy’s teacher can tell Kylie that she doesn’t know already. It’s parents’ evening, just before half term, timed to reassure the adults that their child is settling well.

But Davy isn’t settling, and his Mum Kylie wants to help him so much. But is she the one who really needs the help?

The Write Path, the 2013 anthology of the National Association of Writers’ Groups, and online at http://www.nawg.co.uk/category/competitions/

Writing Magazine Competition Special, and on the Swanwick website

The boy who was Orson Cart

The Cake Stall (2nd prize, 2009 HE Bates competition) Published in Beauty in the Bog, an anthology of the Northampton Writers’ group 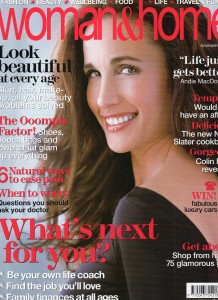 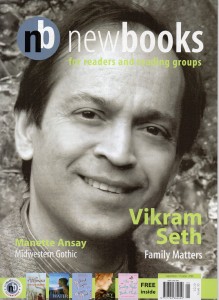 NON-FICTION FOR KEY STAGE ONE