Home » Blog » Uncategorized » Advice to self……. 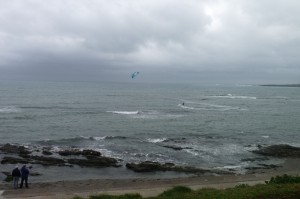 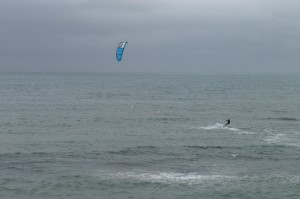 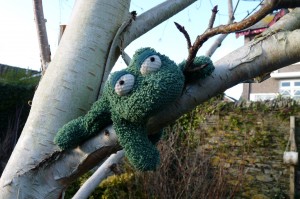