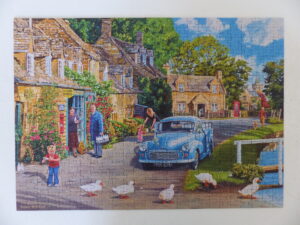 Do you start a story with the characters or the plot?

Sometimes one, sometimes the other?

Recently I sat down to create a monologue for a task set by my local writing group. A character from my work in progress seemed to look at me and ask what I was waiting for.

When I say a character, I mean ‘the villain’, though I hope she didn’t hear me say that.

I started by having her furious about something, and of course she was trying to hide her sense of outrage under the pretence of concern for her ‘friend’. (I use the term ‘friend’ loosely.)

At first it was fun, getting inside her head and poking around a bit. Then I started to understand what made her so nasty, and why she couldn’t escape from this part of her personality. I stopped feeling nervous around her, and I began to sense her need to change. She’s trapped in rudeness, no-one likes her, and she’s not happy. I feel as if I can’t change her unless she wants to change. (Yes, she’s very powerful and not putty in anyone’s hands!)

Some villains in books never change, do they? This particular lady is looking at me now, and I think she is asking for help.

It’s great being a writer.

We take what we know and what we understand, and we put these into stories. 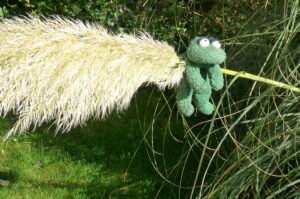 Frog: (Hanging out in the garden)

Ever get the feeling you don’t even understand yourself?

I’ve been exploring the world of novels for children. There are so many wonderfully imaginative stories to choose from, and I am always adding to the list of my favourite children’s writers. I’ve been a fan of Jacqueline Wilson and Michael Morpurgo for a long time, but today I’d like to share with you a few of my more recent finds.

Ross Welford’s The Dog Who Saved the Word is about 11 year old Georgie and her friend Ramzy, and her smelly, eats-anything dog, Mr Mash.    They get to know an ancient and eccentric scientist and virtual games expert, and eventually save the planet from a deadly disease. I loved the characters and the humour. Short chapters. Easy to read.

The Nowhere Emporium is the very exciting and wildly imaginative tale of Daniel, an orphan, who escapes bullies and becomes the loyal apprentice to Mr Silver, owner of a pop-up shop with magical rooms. He becomes caught up in a fight between good and evil, personified by Mr Silver and his arch-enemy, Vindictus Sharpe.

There’s another orphan in Journey to the River Sea by Eva Ibbotson. Maia goes to live in Brazil with distant relatives, who turn out to be far removed from the kind and loving people she has imagined. A skilful plot, excellently drawn characters, and a heroine to cheer for.

It’s a joy to read adventure stories which inspire me to make my children’s book the very best it can possibly be.

If you can recommend other children’s authors, I’d love to hear from you.

Specially if they have frogs as heroes.

Or tadpoles, of course. 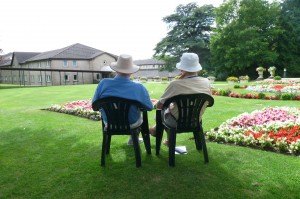 Not seeing your family? Not chatting face to face with friends?

Or is it fear? The fear of contracting Covid19, of being very ill, of facing an early death?

It’s time to take stock, to look at the possibilities. What do I want from life? What can I do for other people?

What would an ideal world look like? How can I help to make that a  reality?

What’s the best thing about lockdown?

The quiet roads? The empty sky? Time with the children? Time to think? To make plans? Time to make the garden beautiful? 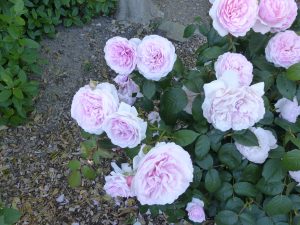 Has it been hard to settle down and write? Or is this a blessed release from meetings and the daily grind?

Whatever it has been, how can we carry the positives into the future? How can we become better people because of all we’ve been through?

This is the opportunity for a fresh start. Let’s grasp it and make it work. 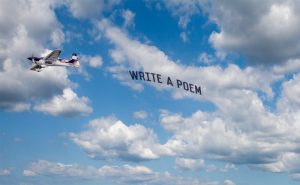 I want to tell you about a poetry competition for poets aged 11 to 17.

It’s running now until the closing date of 31st July.

On the website it says, ‘Winners receive a fantastic range of prizes, from mentoring to a residential Arvon writing course, Poetry Society membership to books. The Poetry Society also continues to support winners’ development with performance, publication and internship opportunities.’

‘Read the amazing poems from the Top 15 and 85 commended Foyle Young Poets from the 2019 competition. We hope you find the poems as powerful and inspiring as we do. If you would like to order for free, a printed version of the 2019 winners anthology Your Voice Crosses the Ocean then please contact fyp@poetrysociety.org.uk.’ 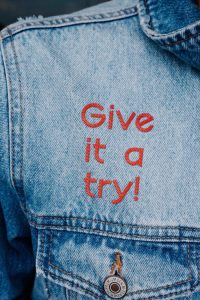 Our amazing judges this year are the wonderful Maura Dooley and Keith Jarrett. Read Maura and Keith’s blogs to find out what they are looking for in this year’s poems and tips when writing poetry.’

‘The competition welcomes poems on any theme and any length. It is completely free to enter for anyone aged 11-17 in the world.

Poems must be in English, British Sign Language or Braille (do contact us if you have queries regarding any BSL and Braille entries).’

Find out more about the Foyle Young Poets of the Year Award here.

So youngsters, why not give this one a try. Somebody has to win the prizes, and if you enter, one of those winners might be YOU. 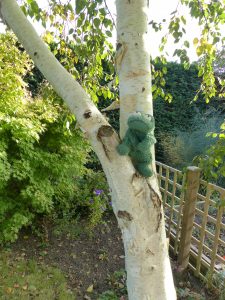 I’ve come up here to think. I can’t write anything unless I’ve had a long think!

It does work you know.

Welcome to the blog. Today I have some writing challenges for everyone from 5 to 105.

You could start here with two I found at

‘The Laughter Forecast’ by Sue Cowling

Sue Cowling’s poem looks at all the ways of expressing happiness in this alternative weather forecast. 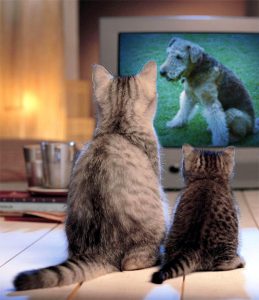 Today will be humorous

With some giggly patches,

Scattered outbreaks of chuckling in the south

And smiles spreading from the east later,

Increasing to gale-force guffaws towards evening.

The outlook for tomorrow

‘I Opened A Book’ by Julia Donaldson

The joy of reading, perfectly contained in a poem.

I Opened A Book

I opened a book and in I strode.

Now nobody can find me.

I’ve left my chair, my house, my road,

My town and my world behind me.

Can you find another you would recommend to me?

CHALLENGE TWO:LEARN SOMETHING NEW ABOUT POETRY 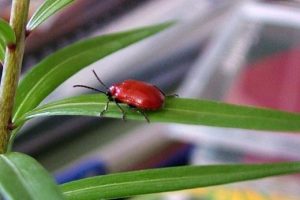 I’ve found a site that’s great to dip into. It’s fun and interesting, and it think it could inspire everyone to write a poem. Even if you never show it to anyone else.

I can recommend the Lessons section, and there’s a rhyming dictionary for children too. 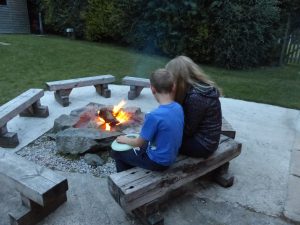 CHALLENGE Three:Try your skill at writing a poem

You might send it to one of these competitions.

Find out more at https://www.bbc.co.uk/programmes/articles/50pnqLfDywb9CFxjNvth5l0/about-500-words

The Foyle Young Poets of the Year Award is the biggest poetry competition for 11-17 year olds in the world.

Find out more at https://poetrysociety.org.uk/competitions/foyle-young-poets-of-the-year-award/

How many of my challenges can you do today? Or perhaps by next week? 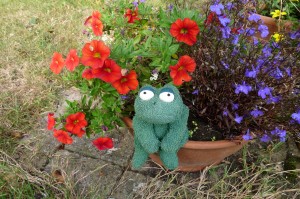 Frog: (thoughtfully) You could write about me if you like. I really don’t mind! 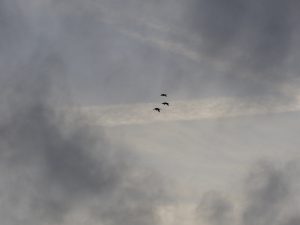 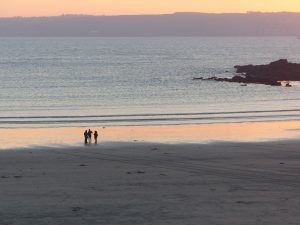 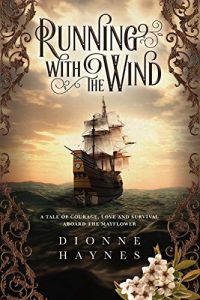 It’s always exciting when a friend publishes a novel, and there is something extra special when it’s a debut novel.

Dionne Haynes has worked tirelessly and determinedly on Running with the Wind, and it was a great pleasure to attend her book launch at the end of November.

The book has been well researched and has a convincing plot. Dionne weaves a story of love and danger around the passengers and crew aboard the Mayflower on its famous voyage to America in 1620.

Running with the Wind makes a timely entrance into the world, as here in Plymouth UK, the city is ready to celebrate the 400th anniversary of the Mayflower’s amazing voyage.

The Mayflower. One ship that links four nations, spans 400 years of history and connects millions of people.

Find out more at https://www.mayflower400uk.org/

Find Running with the Wind by Dionne Haynes at www.amazon.co.uk/Running-Wind