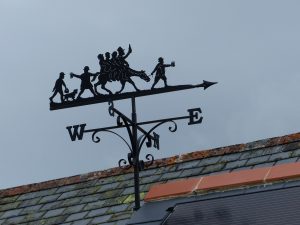 Let’s think about anecdotes, and how they can earn you some money.

HOW WOULD YOU DEFINE AN ANECDOTE?

‘An unusually short narrative of an interesting, amusing, or biographical incident.’

These two definitions highlight the fact that an anecdote tells of something that actually happened, (even if the recalling is unreliable or turns into mere hearsay) and it concerns a person who really exists, or existed.

I went to Wikipedia, where I found this:

‘An anecdote is a brief, revealing account of an individual person or an incident. Often humorous, anecdotes differ from jokes because their primary purpose is not simply to provoke laughter, but to reveal a truth more general than the brief tale itself, such as to characterize a person by delineating a specific quirk or trait, to communicate an abstract idea about a person, place, or thing through the concrete details of a short narrative.

An anecdote is “a story with a point.”’

We all recount anecdotes frequently, don’t we? In a café, the pub, with family and friends round the dinner table. We tell how we managed to be late when we set off so early; how someone tripped over a piece of broccoli in the supermarket and lost their sunglasses under the freezer cabinet; how the baby of the family kept asking, ‘What’s that man doing?’ until one day…

Amusing or hilarious incidents can earn you money. Magazines are always looking for stories and letters to entertain their readers. I’ve had a couple of anecdotes in Reader’s Digest in the section You couldn’t make it up. The editor is on the look-out for end-of-article fillers, funny stories, and more. There is usually a letters page in a magazine, and the star letter may be offered a reward. Check out some magazines. Invest in a couple of copies, and see the kind of thing they’re looking for. Then go for it. 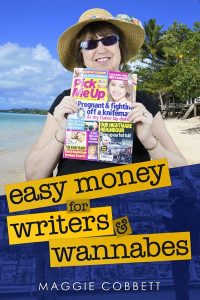 Maggie Cobbett, a writer from Ripon in Yorkshire, has had a lot of success writing very short pieces for magazines. She’s also shared her know-how in her book, ‘Easy money for writers and wannabes.’ Great ideas. Good advice.

Why not experiment with a few anecdotes of your own? Then take the plunge, and send one or two off. 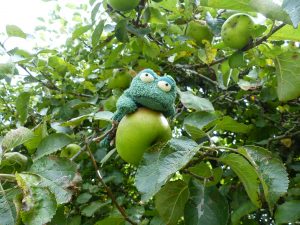 Anecdotes? When do we start?