Dan wants to write a story. 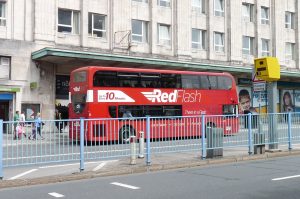 He’s not at all sure where to start. It’s as if he’s standing at the bus station, and there are so many intriguing destinations, but he can’t focus his attention long enough to buy a ticket and ride.

Choose a competition to enter, such as

The nice thing for beginners is that the competition judges here will accept stories between 950 and 1050 words long.

The prizes are attractive.

The entrance fee is reasonable: £5

Now there’s the question of writing the story. Feel as if you’re about to face the impossibility of setting sail on a bus? Read on.

…….and then just keep on writing. 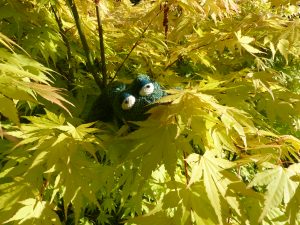 Little guy hiding from BIG GUY. And then……

Just trying out an idea, that’s all.