Some stories entertain, some make us laugh, 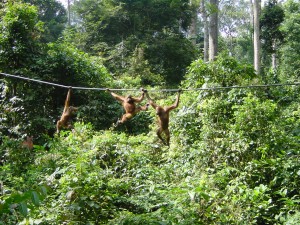 some  give us a good scare, some intrigue, some  investigate what it’s like to be human.

Whatever kind of story you write, you need to give your characters a goal, a mission, something to strive for.

Perhaps some-one who works against the hero or heroine.

Perhaps the hero has a personality trait which gets in his way, or maybe a run of bad luck which threatens to stop him getting what he wants. 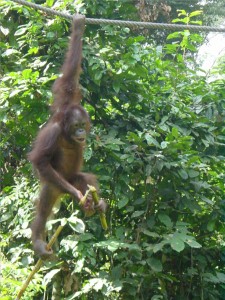 In an essay called The Philosophy of Plot, novelist and Edgar Award nominee James N Frey writes as follows.

‘All good plots come from

well-orchestrated characters pitted against one another

in a conflict of wills.’

He sites as an example the well-known story The Old Man and The Sea by Ernest Hemingway. It’s been eighty-four days since the hero, Santiago, caught a fish. His fellow-fishermen think he’s past it. 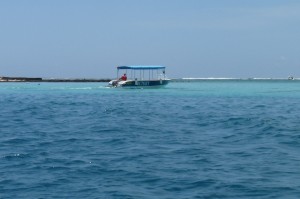 ‘On the eighty-fifth day Santiago rows out to the deepest part of the Gulf Stream. He’s not only after a fish, he’s after reclaiming his manhood. He succeeds, and that’s his development.’

Quotes from James N Frey are taken from The Complete Handbook of Novel Writing edited by Meg Leder, Jack Heffron, and the editors of Writer’s Digest. I recommend this book – it’s a mine of information for novel writers. It was first published in 2002 by Writer’s Digest Books. 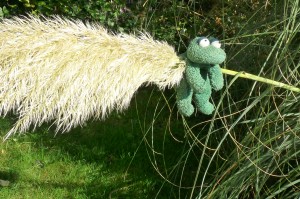 It was the cat, actually.